Is the accuracy of the 4g lte gps tracking device determined by the GPS module? 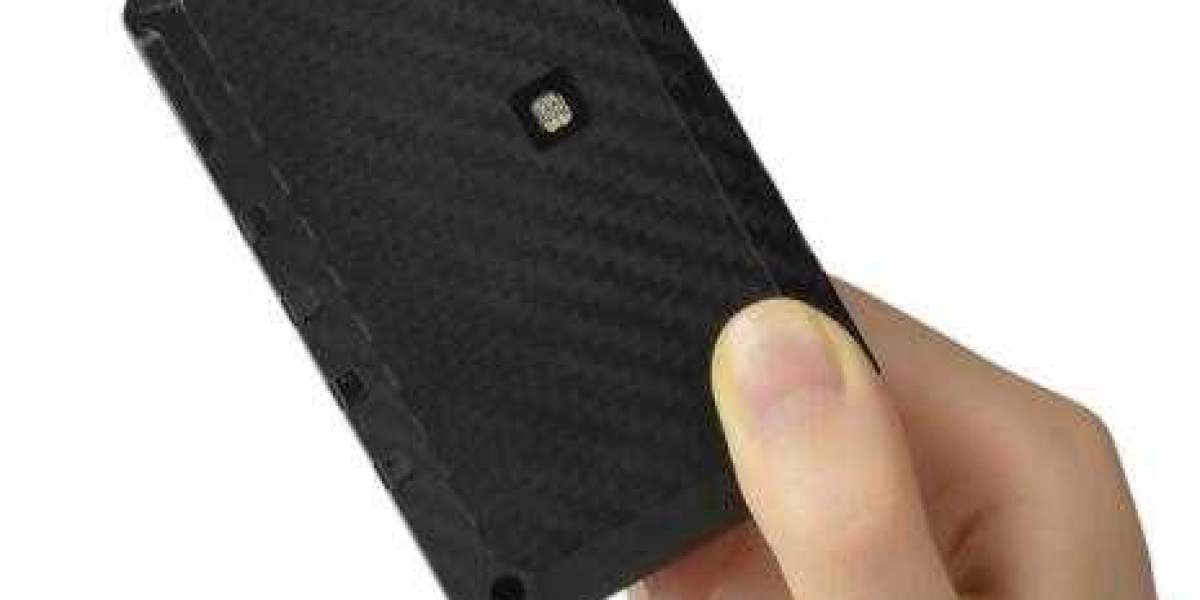 Since the position of the satellite is known, in the monitoring, the distance from the satellite to the receiver, using the formula in the three-dimensional coordinate, according to the three satellites, to establish three equations, and solve the position of the observation point (X, Y, Z). Special attention is the difference between the clock of the communication satellite and the clock of the receiver, so there are actually 4 unknowns, X, Y, Z and the clock difference, so we need a fourth satellite to establish 4 equations to solve .

2. How to improve the accuracy of GPS module

Because the receiver can generally lock 4 or more satellites, at this time, the receiver can be divided into groups according to the constellation distribution of the satellites, a group of 4, and then use its algorithm to filter out the one with the lowest error value. Groups are used as positioning, thereby improving accuracy.

There is an error value between the orbit and time of the satellite, and the influence of the atmospheric troposphere and ionosphere on the signal makes the accuracy of civil GPS only 10 meters. In order to improve the accuracy, differential GPS technology is generally used, a base station is established for GPS observation, and the precise coordinates of the base station that have been mastered are used to compare with the observed values, so as to calculate the correction number and disclose it to the public. After the receiver receives the correction number, it compares it with its own observation value, eliminates most of the error values, and obtains a more accurate position. Experiments show that using differential GPS, the accuracy can be improved to 5 meters. 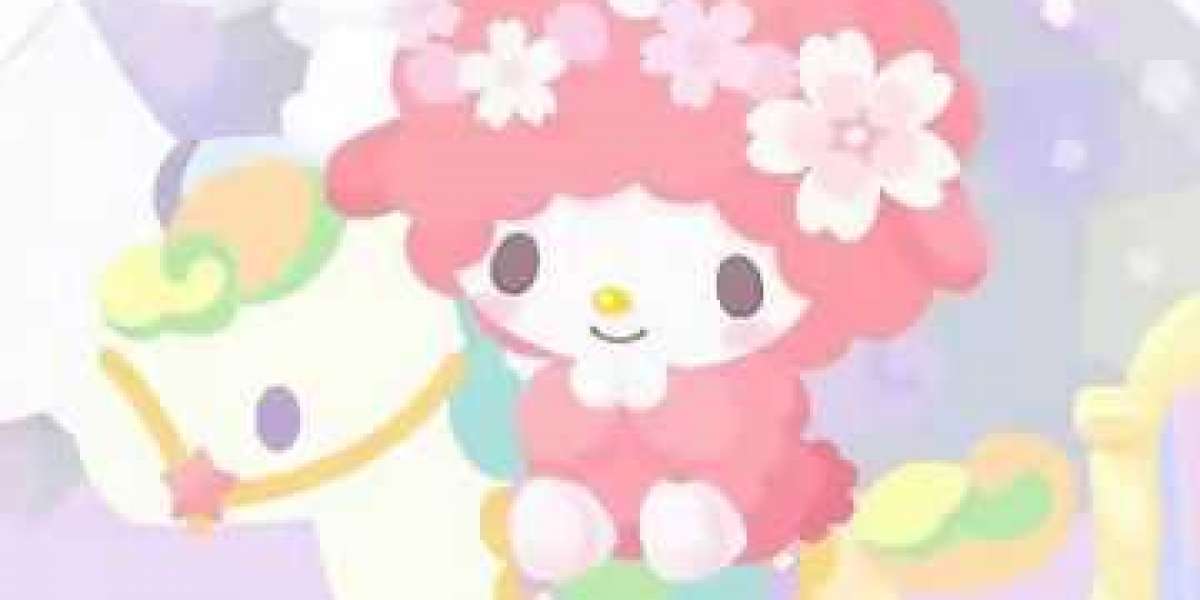 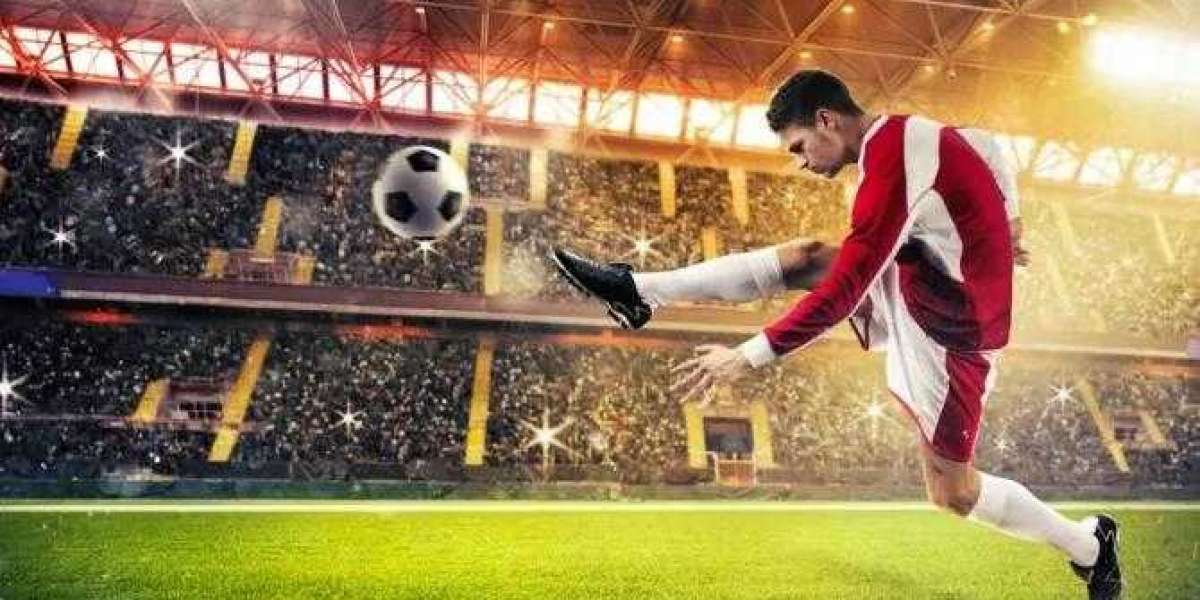 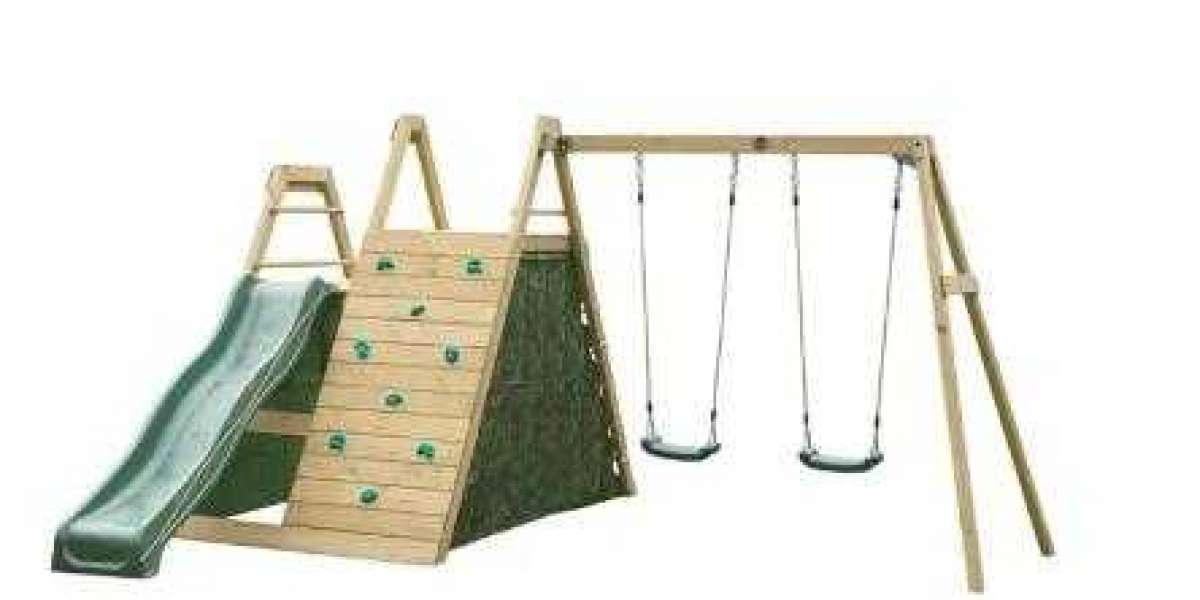 How to choose the color of childrens table chairs